“Don’t know much about history”? There is an old saying that we will forget much more than we will ever remember. Perhaps it is true, but the things we tend to remember are the engaging and interesting items that history books do not present to us. They remain on the fringe, just over the horizon, around the next corner, in the closet, underneath the bed…likely to never be revealed to us. Here is something that, in my opinion, fits this description. 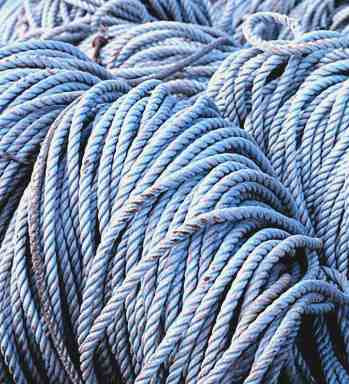 Rope was a major commodity in 17th century Europe because of the enormous quantities required on ships sailing the seas. Rope manufacturing was big business and employed thousands of men who spun, by hand, on specially made spinning machines, the threads, or yarn, making up the different sizes of rope. Large factories being unknown at this time, men worked usually in small groups of 3-10 individuals. Much time and patience was required to spin “yarn” (again, the word for the thread used in making rope) for many hours at a stretch, day after day, week after week. Once accustomed to the work, men could do the work automatically with little thought given to the task. Their minds could wander and concentrate on other things. 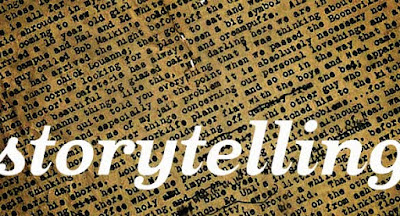 Therefore, these “yarn lofts,” as they were called, became noted as a spot where workmen occupied their minds and helped pass the time by making up long stories that they told to their fellow workers. By association with their work, the telling of such stories while spinning yarn also became known as “spinning a yarn.” That’s why today when someone today tells a long, interesting, elaborate tale he is said to be “spinning a yarn.”

Overwhelmingly, hemp (marijuana) fibers were the most commonly used material in the weaving of rope. George Washington and Thomas Jefferson both grew hemp on their estates in Virginia. Jefferson smoked it.

Hemp in the 18th century not only provided fibers for rope but also for clothing, paper, flags, and jewelry.  Oil from the hemp plant provided medicine for colonial Americans. Hemp oil was sold in U.S. pharmacies until the 1930s. In the 19th century, Queen Victoria smoked hemp as relief from the severe menstrual cramps she suffered nearly every month. Smoking marijuana gave her a welcome respite from her discomfort. Who would have thought! The woman whose name became the label for the stern, strict moral standards of the “Victorian Era” was a pot smoker.

A youthful Queen Victoria. Using hemp as a remedy for menstrual cramps.

That’s all for now. I’m done spinning this yarn!