Starting in the years between 1830-1835, Europe and then the United States were struck by a dance craze originating with the Bohemian and Czech peoples of Europe. The new dance, the “polka, “was named after the Bohemian word “polka,” which means, simply, a Polish woman. (NOTE: The Bohemian word “polak,” which means a Polish man, gave us the racial slur “polak” that is still used today.) Another theory on the origin of the dance’s name indicates that it derives from the Czech word “pulka” (meaning “half”) because of the dance’s quick, short half-steps. Take your pick.

World War II had ended. The United States was conducting atomic bomb tests in the South Pacific. One of the islands (an atoll, actually, a small, uninhabited island made of coral jutting out of the sea) used for an atomic test was the Bikini Atoll. Following is a You Tube video of the event itself in 1946.

Later in 1946 in Paris, France, a fashion designer named Louis Reald premiered a skimpy two-piece bathing suit to the public. He named it the “bikini” because the sight of this minimalist bathing suit would cause men the same sort of devastation that the Bikini Atoll suffered when the atomic bomb was detonated on it. He created both fashion history and a tremendous controversy.

BACK TO THE STORY.

Polka dots, with the help of Chili Williams, Katherine Hepburn and others remained an important element in fashion after the war. The picture below shows a fashionable late 1940s polka dot dress design. (Note: By this time the term “polka dot” had been separated completely from its origins. “Polka dots” referred, in the mind of the public, as simply a pattern or design.)

But I have travelled far from my starting point concerning the “polka” dance craze that started in Europe and travelled to the U.S. in the 1830s. And, I realize, that not once have I shown an example of the “polka” (the dance, that is) during this entire post. Let me rectify this. Here is a clip from The Lawrence Welk Show in the 1970s in which accordion player Myron Floren plays what could be considered one of the most popular polka tunes of all time, “The Pennsylvania Polka.” Myron plays the song, the singing group sings the lyrics and a dance couple appear to perform a ballroom style version of the dance. It looks as if they are having a lot of fun.

The male professional dancer who appears in this clip is Bobby Burgess who was one of the “Mouseketeers” on The Mickey Mouse Club TV show in the late 1950s. Here is a picture of him with Annette Funicello in their Mouseketeer costumes.

This appears to be a never-ending subject. Wherever you look you may see a reminder of this story and its connection to the past. Immigration, dancing, fashion, swimwear, atomic bomb tests, the bikini, pop music, Katie Perry,… but I will stop now. I’m hungry. Think I’ll go get some:

And then I’ll sit down and relax and perhaps do some light, light reading. Maybe I could finish: 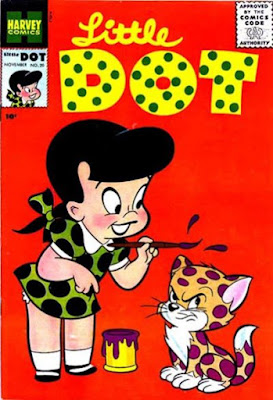 Perhaps I could watch some TV. “Dancing With The Stars” might be on, and look at the costume Taylor Swift wore when appearing on the show! 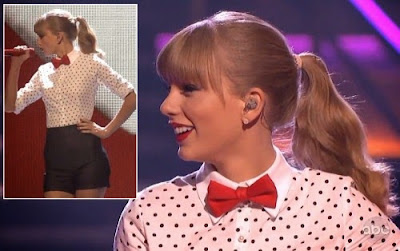 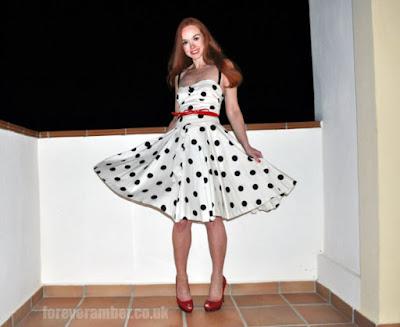