Until the early 1600s knives that were placed at a dinner table had sharp points. Many people ate with their hands and had no utensils of any kind. In France during the reign of King Louis XIII a famous historical figure named Duc de Richelieu ( better known to us as Cardinal Richelieu) was both a Cardinal of the Catholic Church in France and Chief Minister to the king. He was a man possessing great amounts of both religious and political power. Needless to say, being one of the richest and powerful men in France, he entertained on a lavish scale, serving only the best food and wine upon tables set with the finest plates, glasses, crystal, flowers, etc 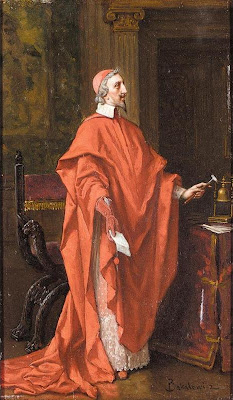 Around his table some of the most powerful and intelligent men and women gathered to discuss politics, religion and philosophy. Invitations to his dinners and parties were a sought after commodity. And when guests sat around his table they often engaged in heated discussions which, at times, became violent. Occasionally someone would become so agitated during an argument they would grab a knife off the table and stab the person with whom they were arguing, thus proving the truth in the advice that in social situations one should never speak of politics or religion. 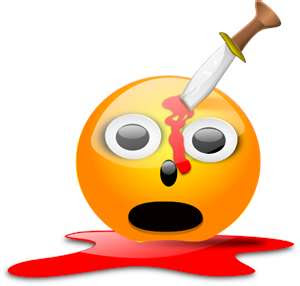 Sharp knives were dangerous to have at hand during a heated discussion.

This had a dampening effect upon the atmosphere in the Cardinal’s dining room. But this was not the thing which most bothered Cardinal Richelieu. The behavior that drove him to distraction was the habit his guests had of using the pointed knives to pick food from between their teeth both during and after these lavish meals. He would ask his guests to refrain from such behavior. They continued, despite his request. 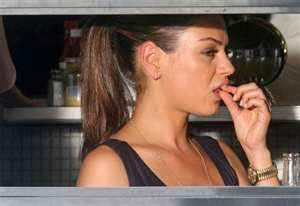 Even today, people habitually pick at their teeth.

Then, over time, he lost patience and in strong and direct language asked his upper-class guests to PLEASE STOP picking their teeth with their knives. No matter how much he pleaded, asked, threatened or cajoled, people of high rank continued to pick their teeth clean with their knives. Then, after another dinner party during which his guests insisted on picking their teeth, he lost all patience and decided to do something. After the guests had left, he gathered his servants and ordered them to file down sharp ends of the table knives that were used at his dinner table. 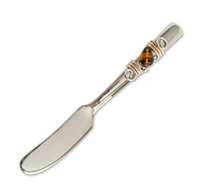 The Cardinal’s anger created what we would call the modern “butter knife.”

These knives with the rounded ends made their appearance at his next entertainment and solved two problems with this simple, single solution. No more stabbings and no more picking of teeth. When Cardinal Richelieu began this practice, others soon followed his example . After all, if the Cardinal did it, it must be the beginning of a trend. Utensil makers were abruptly inundated with orders for new knives which aped those of the Cardinal. By the 1800s, the rounded-end dinner knife (today we call it a “butter knife”) became the norm at table. The pointed knife is still around and is given to guests when a sharp knife is needed to cut meat (a “steak knife”). Small item, big story. 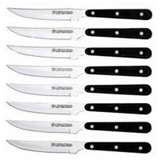 A set of modern steak knives.

The knife, fork and napkin come together at last.

In the 1200s, the fork very slowly began to gain acceptance in Europe. It had caused a scandal in the 1100s in Venice when a ruler’s wife, from Constantinople in the Byzantine Empire, used it at a social gathering, shocking their dinner guests. In the 13th century, many people still felt that it was “excessively delicate” and an “affectation.” Certain authorities told the public that use of a fork would cause the body to rot away. This was reinforced when a woman used a fork while eating at a formal dinner and days later died of the plague. People believed and insisted that she had died because of use of the fork while eating. 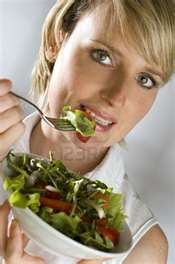 Using a fork used to be deemed hazardous to your health.

No wonder, then, why for centuries in Europe the fork remained a seldom used utensil. Men who used them were looked upon as “effeminate.” Most people insisted upon eating with only the assistance of a knife, and an occasional spoon. As late as the 19th century, the citizens of Naples were still consuming spaghetti by hand, and, in Vienna, people were eating their cakes and pastries with knives, but no forks. 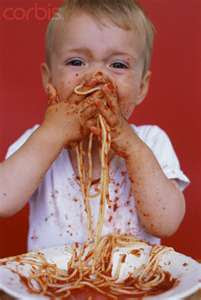 The finest manners were usually practiced, if not required, at the court of a king, queen or other noble person.. Thus, the word “courtesy” developed as a reference to the polite ways of those who attended the “court” of a ruler. Today, the word has lost its historical reference and refers only to the common, everyday manners we expect everyone to practice. 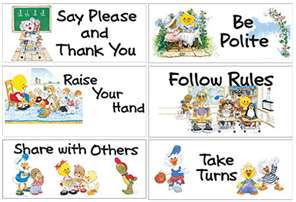 The word “courtesy” now refers to more than just table manners, but to civility in general.

Hope you enjoyed this excursion into the past. Visit historyspaces.com again.