Dr. Thomas Lushington, was an English clergyman/chaplain who was widely and famously known to like his liquor, and indulged himself deeply and frequently in this singular vice. He lived from 1590 to 1661, a long life for that time in history and, it can be speculated, it was a result of his penchant for drink. Water was not safe to drink and often resulted in disease and/or death (cholera and typhoid were common). In 1750, a newly established club of hard drinking men in London borrowed the clergyman’s legendary name and called themselves “The City of Lushington.” They hung out at the “Harp Tavern” near Drury Lane which was the heart of the theater district in the city. 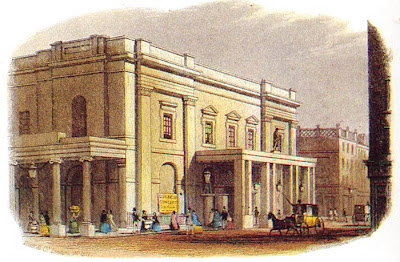 The Theatre Royal in the Drury Lane theatre district of London. 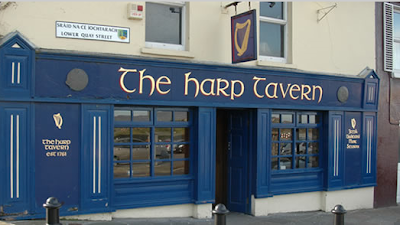 By the 1800s this drinking club had provided the English language with a new term. First, the slang term “lush” appearing in approximately 1790, referring to beer or drink. By the late 19th century the word “lush” came to mean, simply, a drunkard. Today the word is commonly used to indicate someone who overindulges in alcoholic drink of any kind. When the name of a person is the origin of a word in the English language, that word is called an “eponym.” Thank you Dr. Thomas Lushington for this addition to our language, although I wonder if your descendants appreciate the notoriety it may have brought them. A descendant of Dr. Lushington contacted me recently and asked if I had any additional information about their noted predecessor. Something from the past reached out to touch me. It was fun.